<Back to News
Meet a Teacher: Mr. Johnston 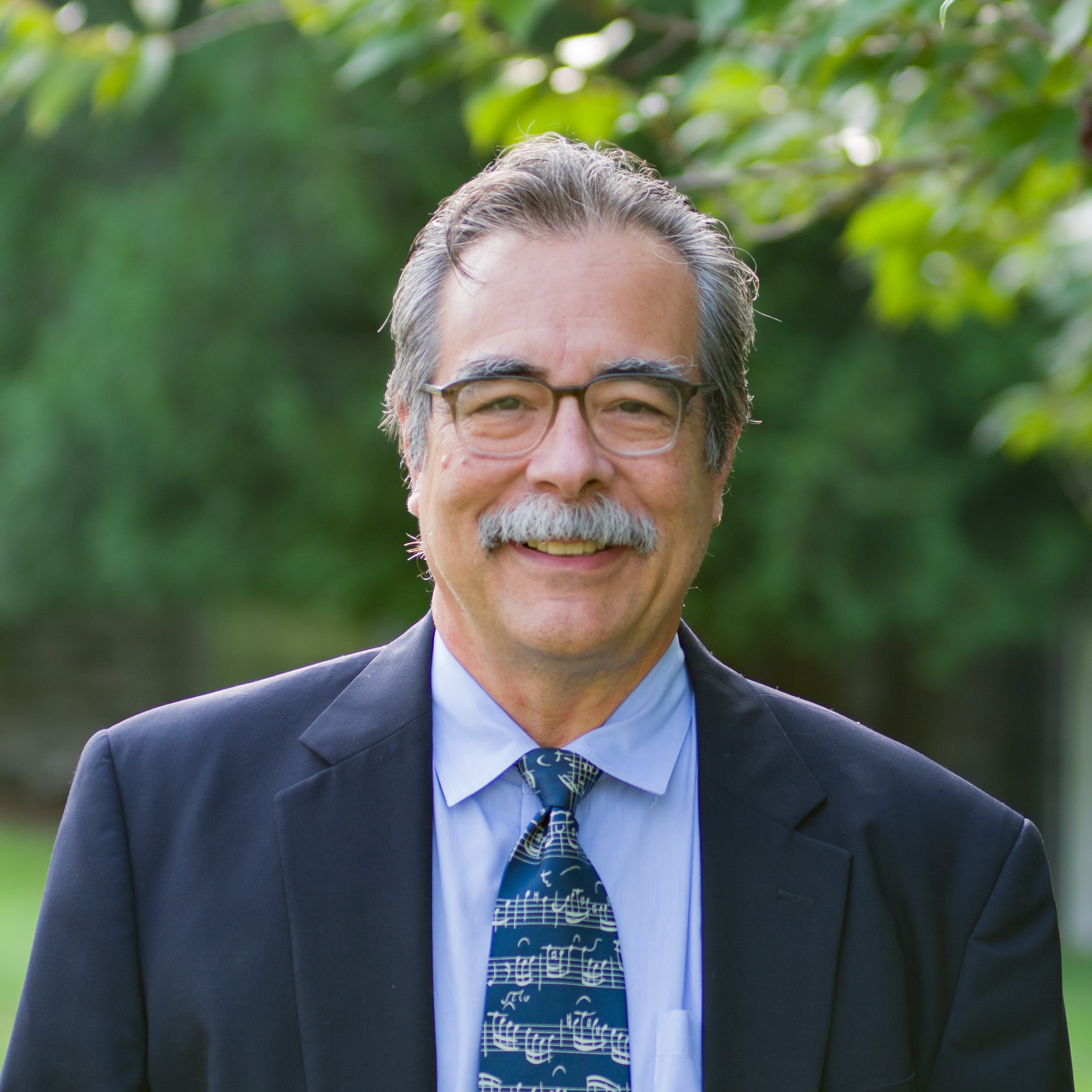 Mr. Johnston grew up surrounded by music. His mother is a musician and a teacher, and when he was a boy, students would always come to his house, where he couldn't help overhearing and observing. He picked up the piano at the age of four, and eventually learned to play practically every instrument known to man. He learned how to play different instruments in order to help him create music.

When Mr. Johnston was in high school, he found himself drawn to composing, and even more, arranging music. In high school, his mentor would arrange music for any circumstance needed and he was fascinated. "At the time I thought, well this is a black art...and I gradually started to learn about it, and then I realized, you know what, what would be best is if I played all these instruments I was attempting to write for," said Mr. Johnston. Mr. Johnston's music career was only beginning.

Mr. Johnston went to conservatory, and ended up earning a Bachelors and Masters of Music. Despite that, he changed his major a number of times. Initially, he came in as a piano major, and he left as a conducting major, and in grad school he got his Masters in Composition. Ironically, during all of his studies in conservatory, not once did he consider being a teacher. "I never really thought I'd be good at it," stated Mr. Johnston. "When you're a musician, you tend to gravitate to the disciplines you're good at." In the conservatory, he had a pedagogy course, teaching you how to teach. He didn't enjoy the course as much as he did playing music. It wasn't until someone asked Mr. Johnston to sub for a K-2 general music class that he had his first experience teaching, although he had experience teaching private lessons. "It was surprisingly rewarding," he said. Coincidentally, he was also asked to fill in at Wilton High School for the orchestra director. It was really then when it all started to click. Mr. Johnston completed Connecticut's certification program ARC (Alternate Route to Certification) in six months giving up all his gigs in order to be certified to teach.

Mr. Johnston's advice to any, and all musicians, "always try to strive to play with people who are better than you...because you're gonna learn."