<Back to News
WINK Athletes of the Week: Colin & Presley

WiNK Athletes of the Week

WiNK Male Athlete of the Week

On Wednesday, Junior Colin Carpenter blazed around the new cross country trail in effortless fashion, winning the race with a 16:05 time (the course is just under three miles). His pace was unmatched, gapping multiple opponents and even teammates during the race. XC ran against Watkinson and King, and Wooster had five people in the Top Ten, therefore winning the meet. 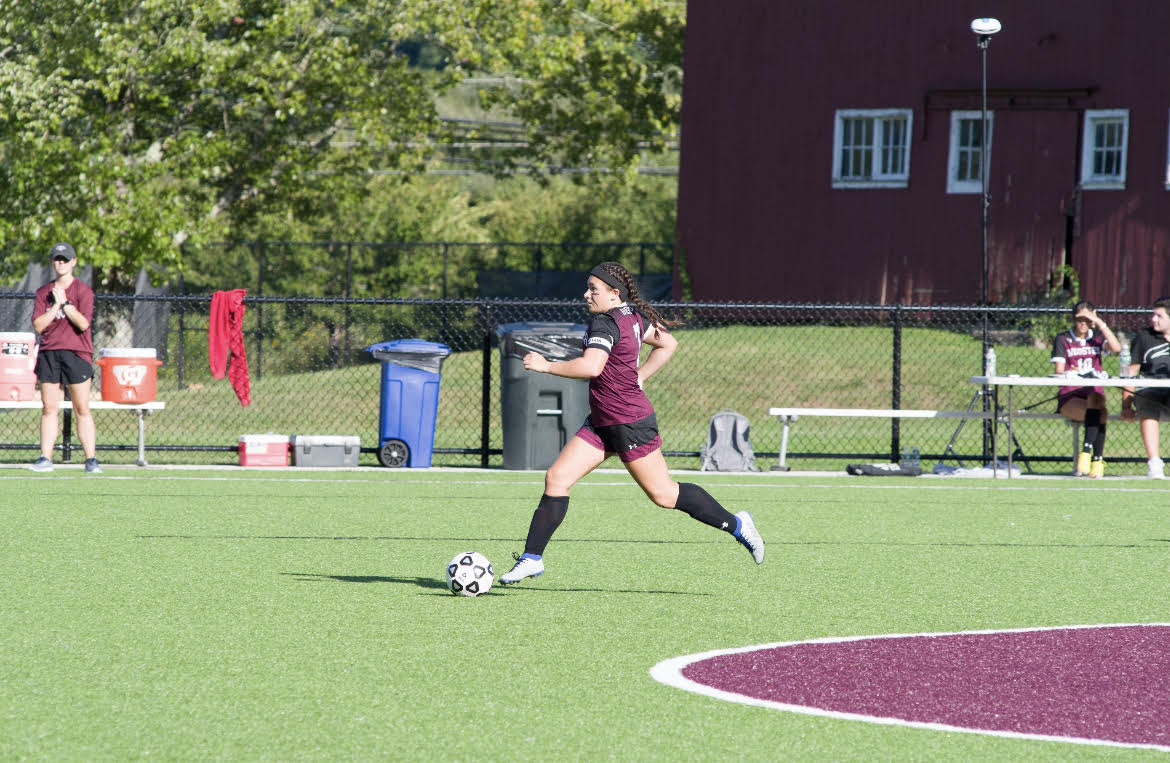 WiNK Female Athlete of the Week

Senior Captain Presley Damiano had an incredible week on the Wooster Girls Soccer team, where she controlled the midfield bossing the ball against Storm King and Hamden Hall, slotting four goals in the net against the Hornets and a hat trick of goals against Storm King, and also assisting attacker Andalyn Bordoy in a number of assists. Presley's vision and intensity opened up the field for a 8-0 clean sheet against Storm King and a 6-0 clean sheet against Hamden. Damiano ran box to box and held the line against Hamden Hall on the defensive side, winning fifty-fifty tackles, going through strongly and passing through the ball. Presley and the girls soccer team meet the Harvey Cavaliers in Katonah for an evenly-sided soccer match later this afternoon.