<Back to News
Keeping Up With: William Russell, '21 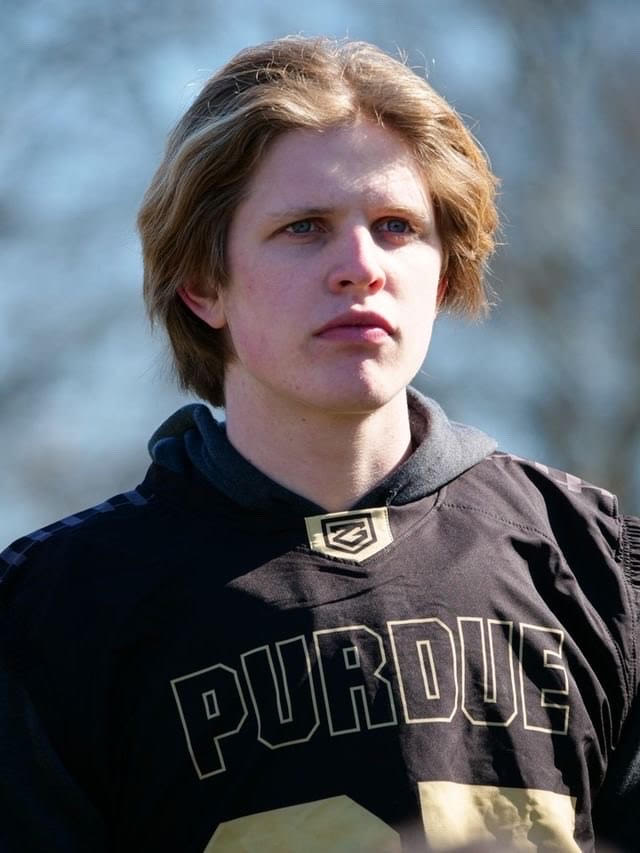 William Russell graduated from Wooster in 2021. While at Wooster, he participated in plenty of activities and classes the school offered. He was the varsity boys soccer goalie and played for the lacrosse team. Will participated in the winter musical "The Secret Garden" during his junior year and even joined Madrigals, taught by Mrs. Simard. Will participated in a lot of aspects of the Wooster Community, which makes me wonder if he's doing the same at college. Why don't we ask him?

What college are you going to and what are you studying?

I go to Purdue University in West Lafayette Indiana. I am studying aerospace engineering.

What is your favorite and least favorite thing about college?

My favorite thing about college has been the chance to structure my own schedule and figure out how to best manage my own time with less structure. I've also liked living close to 40,000 of my closest friends, as it means I've always got a social event to go to if I'd like to.

What has changed in your life since graduating and going to college?

I've gotten the opportunity to study the things I'm interested in and take classes pertaining to those topics. I've also been able to cook more of my own food this year, which has been a lot of fun. Other than that I still socialize with a similar number of people as I always have and generally still have a good time with a few close friends.

Do you keep in touch with your graduating class?

I keep in contact with mainly the same people that I hung out with while I was at Wooster, but through a summer internship I did get to know a few people better than I used to.

When was the last time you visited Wooster?

The last time I visited Wooster was probably in August? I went back to show a friend from college the high school I went to while they were visiting my hometown.

Have you made many new friends at college?

Yes, I've made lots of new friends, as well as kept in touch with some old ones. My college friends and I try to hangout as often as we can, but we're all very busy with school so it's not as often as we'd like.

Did Wooster set you up for success in college?

Wooster prepared me for some aspects of college, but there are some parts of a big state school like Purdue that Wooster just couldn't prepare me for. The big standardized tests have been difficult, but I think that what Wooster lacked in undergrad preparation, it's going to more than make up for when I get to grad school. Based on what I've learned about grad school so far, I think it will much more closely resemble Wooster than undergrad does.

What did you like about Wooster that you haven't found at college?

I liked knowing people that I saw in classes every day. It's a little weird to sit in a lecture hall full of strangers all the time, and I miss the community I felt with my peers.

Will catching up with other Wooster students in his graduating class... 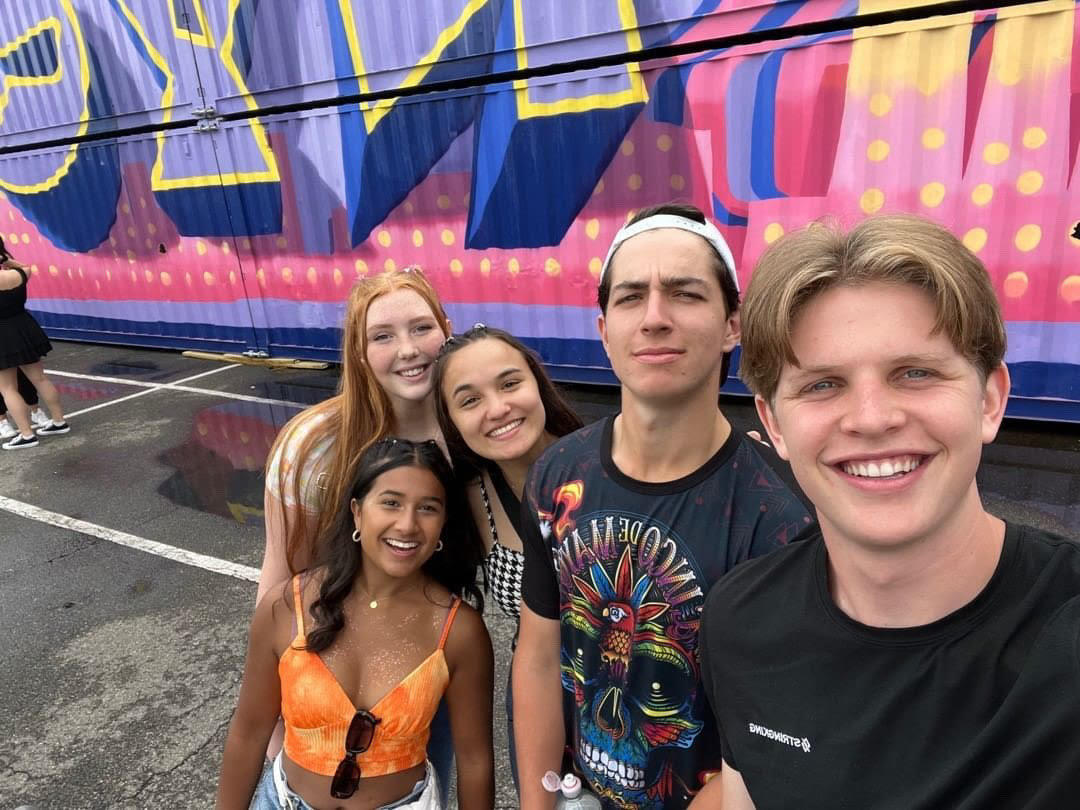