<Back to News
WiNK Athletes of the Week: Hanna Vail & Ryan Vincent

WiNK Athletes of the Week 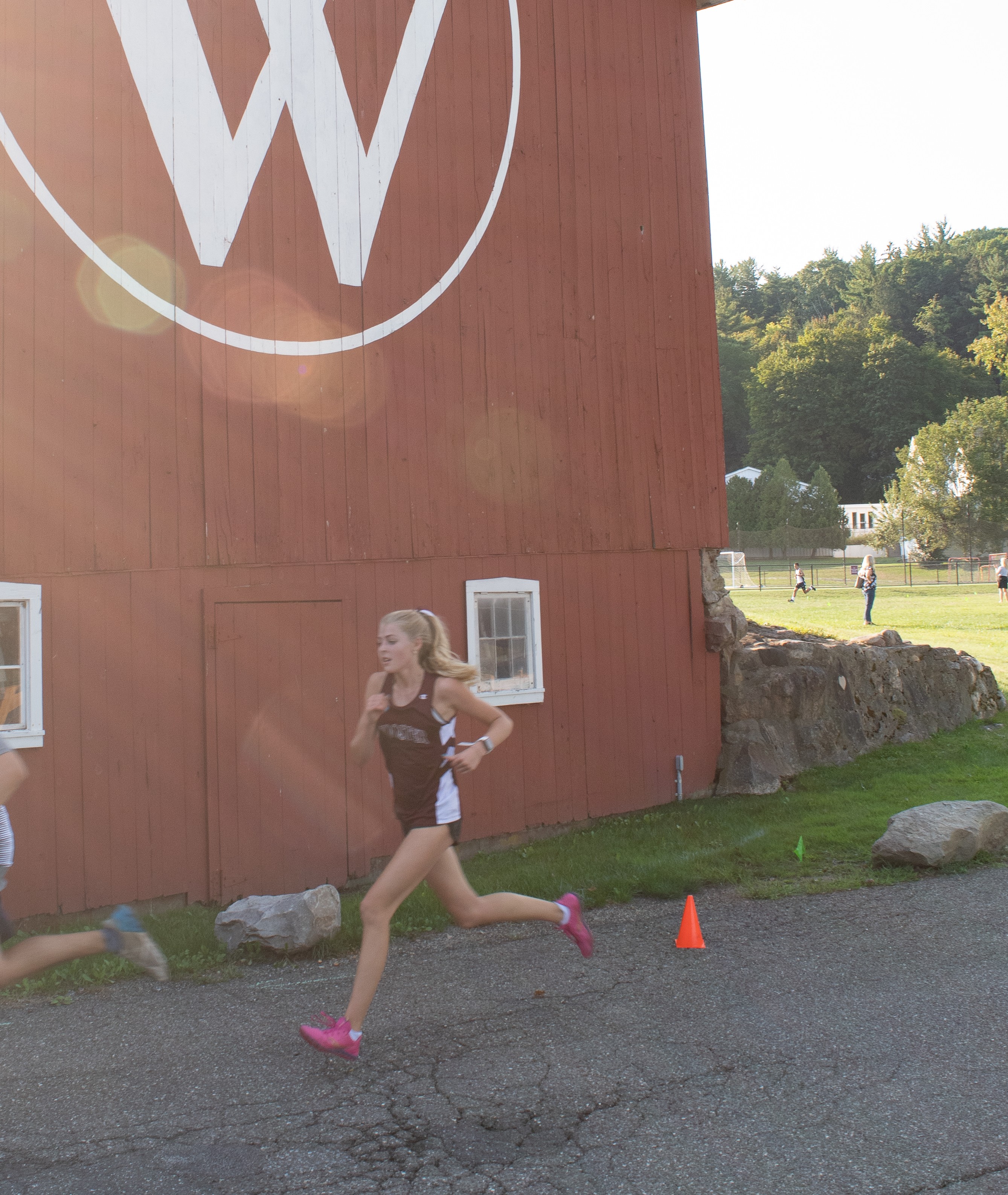 WiNK Female Athlete of the Week

This past Saturday, Freshman Hanna Vail was out of this world at the Wilton Invitational, winning the Freshman race. Vail left her opponents in the dust with a 9:26 time, as Shelton, New Canaan, Cheshire, Wilton, Kellenberg, Darien, Weston, Amity, Greenwich, and Danbury all competed against the Wooster freshman team. Hanna hails from a strong XC family; her sister Amelia is also a strong runner, who competed in the Varsity race in the Wilton invitational with a 17:09 time, placing second. Hanna ran as an eighth grader last year on the XC team and competed in HVALS, and NEPSAC Championships. She is easily one of the best young XC talents in CT, with talent around her and a strong coaching team, the Wooster team is on course for trophies in the future. 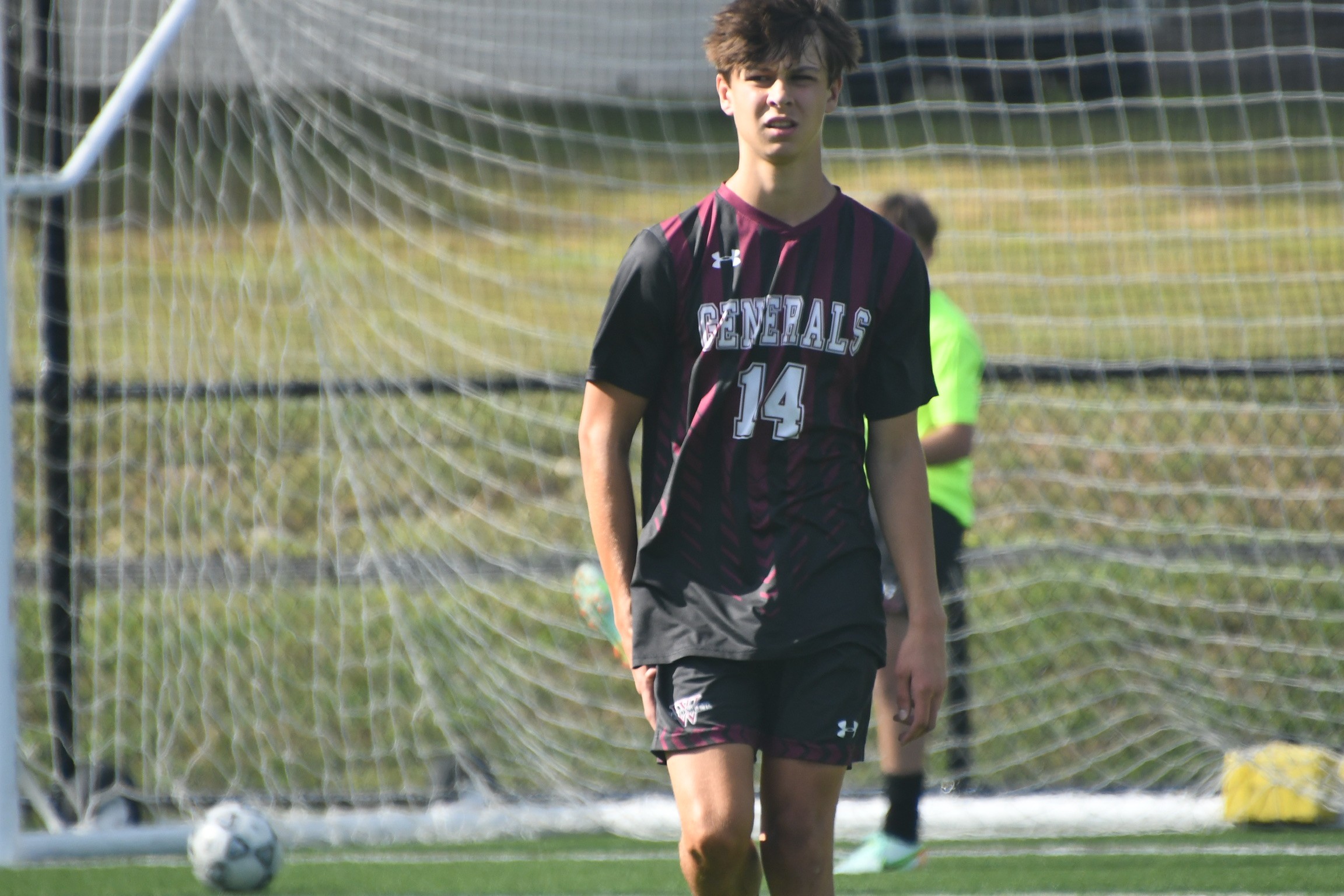 WiNK Male Athlete of the Week

Ryan Vincent was a workhorse this week on the pitch, running the whole 90 minutes, pressing the ball in our attacking third and winning fifty-fifty balls. Vincent played at the fullback position on the right side of our 433 wide formation. Ryan ran with high intensity and aggressiveness. Even after Boys Soccer's loss in Greenwich last night against an offensive powerhouse St. Luke's, his performance was called out by Coach Malta, appreciating his work rate and defense. Ryan also played exceptionally well against Watkinson on Saturday in a 7-1 win, creating many chances and working hard in the middle. Boys soccer's next game is at 11:00am on Saturday at home against another tough out-of-league opponent, King.