<Back to News
BeReal: Thoughts on the Newest Trend in Social Media

BeReal. A cool app. A fun new trend. Or something more sinister?

BeReal, a French Social Media app, has recently taken the world by storm. With an average of 3 million people accessing the app each day and 2.7 million downloads in the US alone, the app has had its popularity skyrocket. Although the app was launched in 2020 by Alexis Barreyat, in 2022, BeReal's monthly active users have increased by more than 300%. So what exactly is this new social media phenomenon?

Unlike other social media like Snapchat or Instagram, BeReal is only used once a day. At a random time each day, BeReal will send a notification to all of its users telling them it's time to capture their BeReal. This involves snapping a quick photo using the front and back camera. Although BeReal's can be captured and posted late, the purpose of the app is to take an unfiltered, authentic picture and share it with your friends. Put simply, you're supposed to be real. 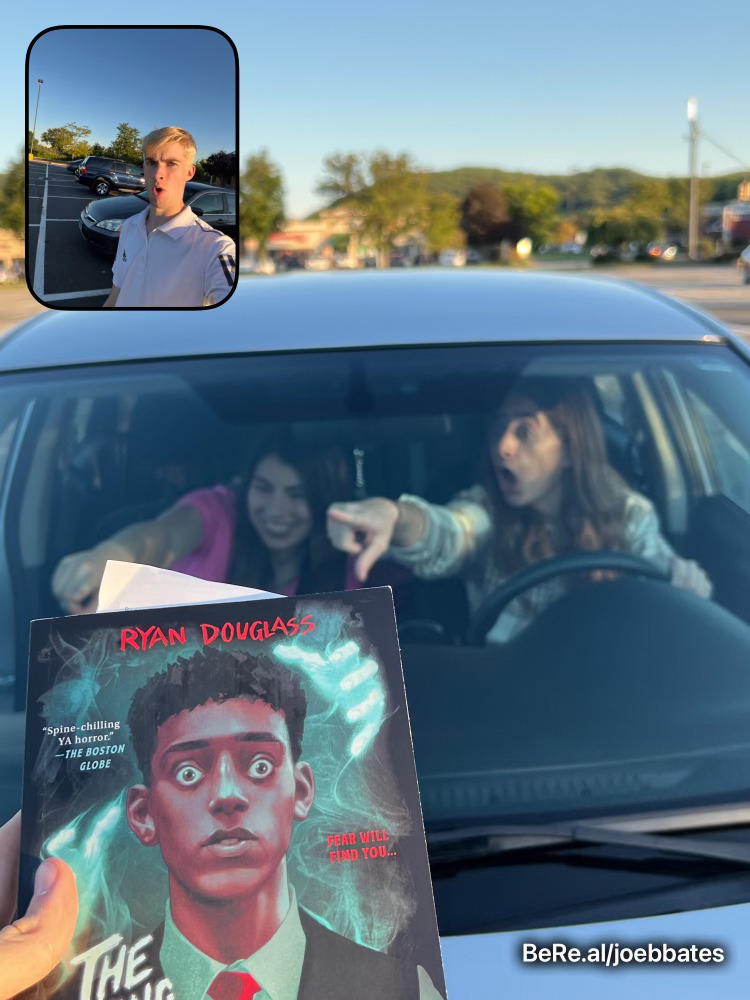 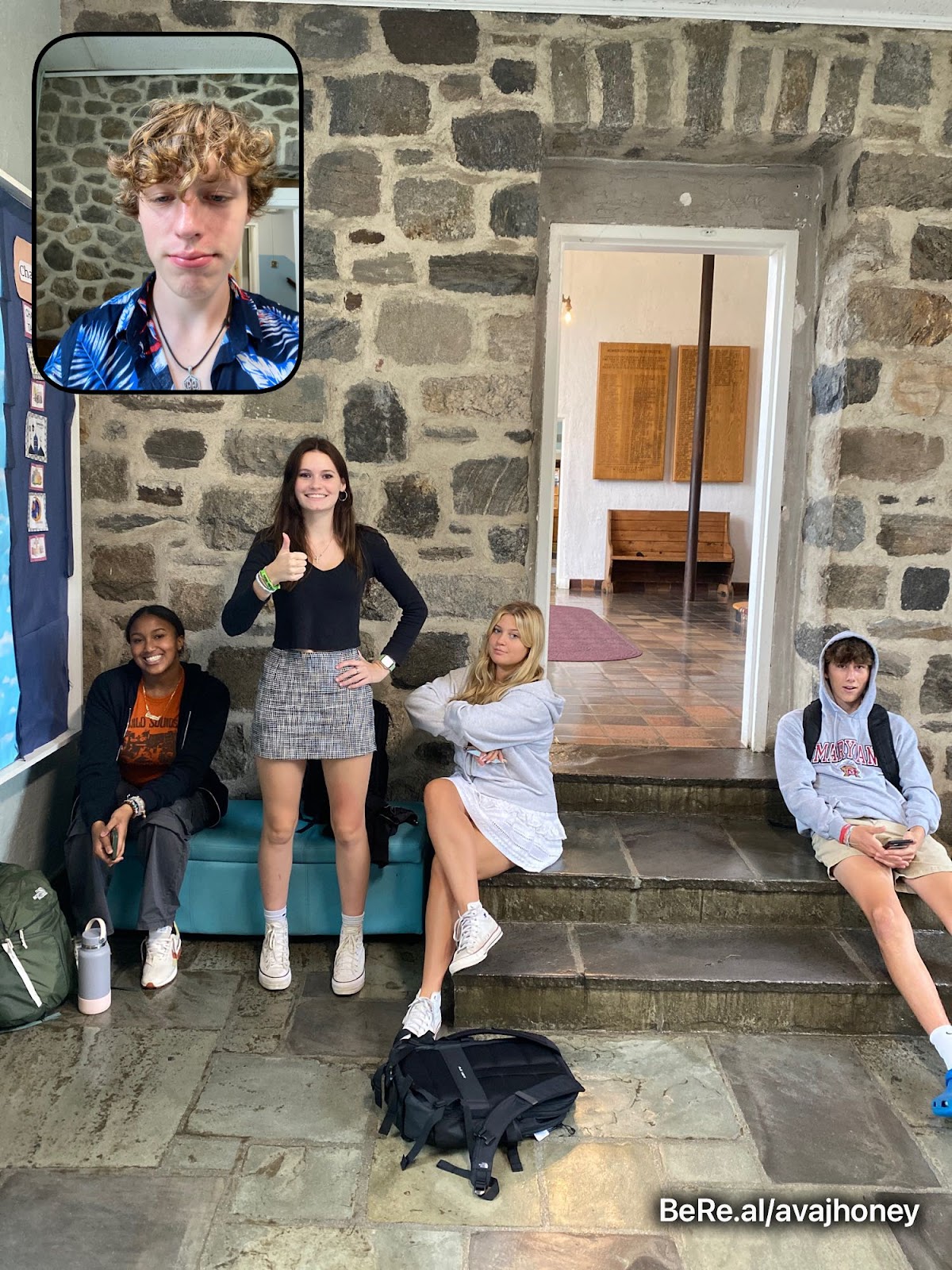 But how do people actually feel about BeReal? This week at WiNK, I decided to ask students and teachers their opinions on this hot new app.

"For some reason, BeReal always went off when I was at work, so I deleted it. It was kinda fun, though." - Selah Hess, Senior

"I think it's super fun to use, especially to see how people's lives are going through an unfiltered perspective." - Kaylie Singhal, Senior

"BeReal is so fun! I got to do it one time when Manny barged in and asked me to take his! It was quite overwhelming because I didn't know it would take a photo of my face for the second photo, though." - Ms. Hooper

"I love it, I think it's very fun and helps break the strictness of social media." - Grayce Amos, Senior

"I think BeReal is really fun because it's a better way to interact and build connections with your friends by seeing what they're doing. It's cool to know more about them." - Tina Zhang, Junior

"I think it's a great way to connect with your friends and see how everyone's doing." - Lillian Zhao, Senior

"I think BeReal started as a good idea, but in reality, it just doesn't work out." - Shelby Bernstein, Senior

"It's fun but I also think that it can be very dramatic sometimes." - Andalyn Bordoy, Junior

"BeReal is cool for the first two weeks, and then you don't take it on time and you're like "oh, that's fine, I'll just wait till I'm out with my friends." And then you don't post because you forget. Unpopular opinion, but I don't like BeReal. I can't stop posting on it though, because you can't see your friend's posts until you post yourself" - Ava Honeycutt, Junior

"I think BeReal is kind of stupid because most people don't actually do it in the two-minute span and they just keep retaking the photo, so it's not actually being real. But it's still a good way to interact with people." - Viola Minor, Junior

"I got the app in February before it was a popular thing because I was using it to keep up with my sister, who's in college. It was nice to use for that, but I feel like now it's lost its original purpose of being natural. Sometimes it's still cool to see what other people are doing and getting little glimpses into their life, though." - Jonah Bater, Junior

"I think BeReal is super fun. I like doing it and drop everything when I get the BeReal notification to take my BeReal photo. Yesterday, I was at work taking my break, and I got my BeReal notification, so I went behind the counter to go take it with my co-worker. It's so much fun." - Will Thaler, Junior

"I do not have BeReal, but I know of it. It seems like just another Instagram." - Elliot Rosen, Sophomore

"I don't have BeReal personally, but I've been meaning to download it. I'm kind of impartial to it." - Austin Etzbach, Sophomore

"BeReal is worrisome because it's showing the addiction that teenagers have to social media and it's scary that a social media platform can become so addicting that it causes an entire generation to pull their phones out at the same time and do what they're told." - Ms. Lucic

No matter your opinion on BeReal, it's certainly had a strong impact this past year. No matter your stance, I think that most of us can agree that the original purpose of BeReal, to be a candid and genuine social media, is the breath of fresh air that we've all desperately needed.