Recently, the whole cast of the musical has been told to be completely off-book and have all of our lines memorized. For some, that is a simple task. For others, however, it is more difficult. We are about a week away from the beginning of tech week.

Tech week is a week when the entire cast and crew stays at school until seven o'clock every night and rehearses in order to smooth out the wrinkles and add finishing touches. Everyone gets to eat food and it is a time when we all bond as a cast and really get to know each other.

Mondays are typically difficult rehearsal days because a large portion of the cast takes a Monday art class or have outside commitments. This means that we can only run a few scenes and leave out large parts of the show. This is where tech week will help. It is one week of mandatory rehearsal where we do run-throughs of the show until it's perfect. 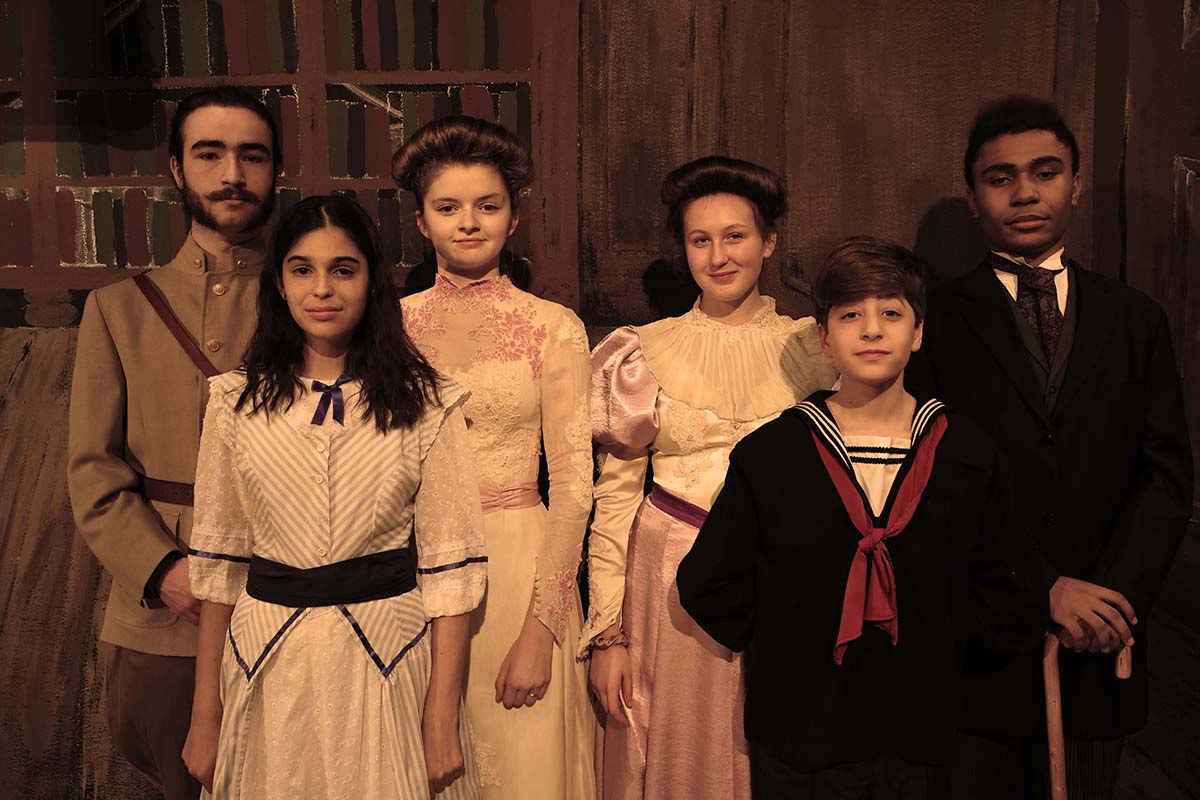 Members of the cast of Secret Garden. Tickets are on sale now here.