<Back to News
Getting to Know: Ms. Fornshell 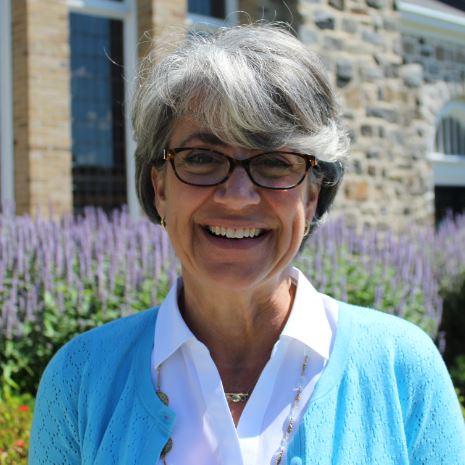 This year, Mrs. Fornshell has stepped in as the Head of Lower School. She has had many jobs and has partaken in many adventures. Mrs. Fornshell has actually worked at Wooster before. In the 1990's, her mentor/friend sent her kids to Wooster and absolutely loved it, so she recommended that Mrs. Fornshell should apply for a job. Not to mention her husband and his brothers went to Wooster and loved it. She applied for first grade and got the job. When she started working in the Lower School, it had only been in existence for four or five years. A year later, the founder and Head of the Lower School, Mrs. Hamilton left the Wooster on maternity leave. So, Mrs. Fornshell was the interim Head of the Lower School for one year. While at Wooster, she worked with Mrs. O'Neill, Mrs. Chodoff, Mr. Cataldo, and Mr. MacNutt. After one year, she started teaching at Columbia University where she taught education.

After working at Columbia, she was the curriculum coordinator in Darien. Funny enough, Mr. Byrnes was the Assistant Superintendent at the time in Darien. Mrs. Fornshell said, "everywhere I have worked at and everything I have done in my life has led up to teaching at Wooster again." She then worked at Greenwich schools working as an administrator.

When I asked her why she decided to apply for a job at Wooster again, she said, "When I found out there was an opportunity at Wooster, I had to jump on it." She thoroughly enjoyed her time at Wooster and was very eager to come back. I then asked her what about Wooster has stayed the same, and she said, "Although there are different people, and a different headmaster, the core values and the incredible sense of community has stayed the same." What she loves about Wooster is that it develops learners rather than covering curriculum. She also added that "the food is a lot better than I remember." Another thing she loves about Wooster is the Fully Charged Breakfast, especially the avocado toast.

I want to thank Mrs. Fornshell for answering my questions and I look forward to seeing what great things she does with the Lower School!

Below: An article from the Ridgefield Press announcing Ms. Fornshell's first run as head of Wooster's Lower School 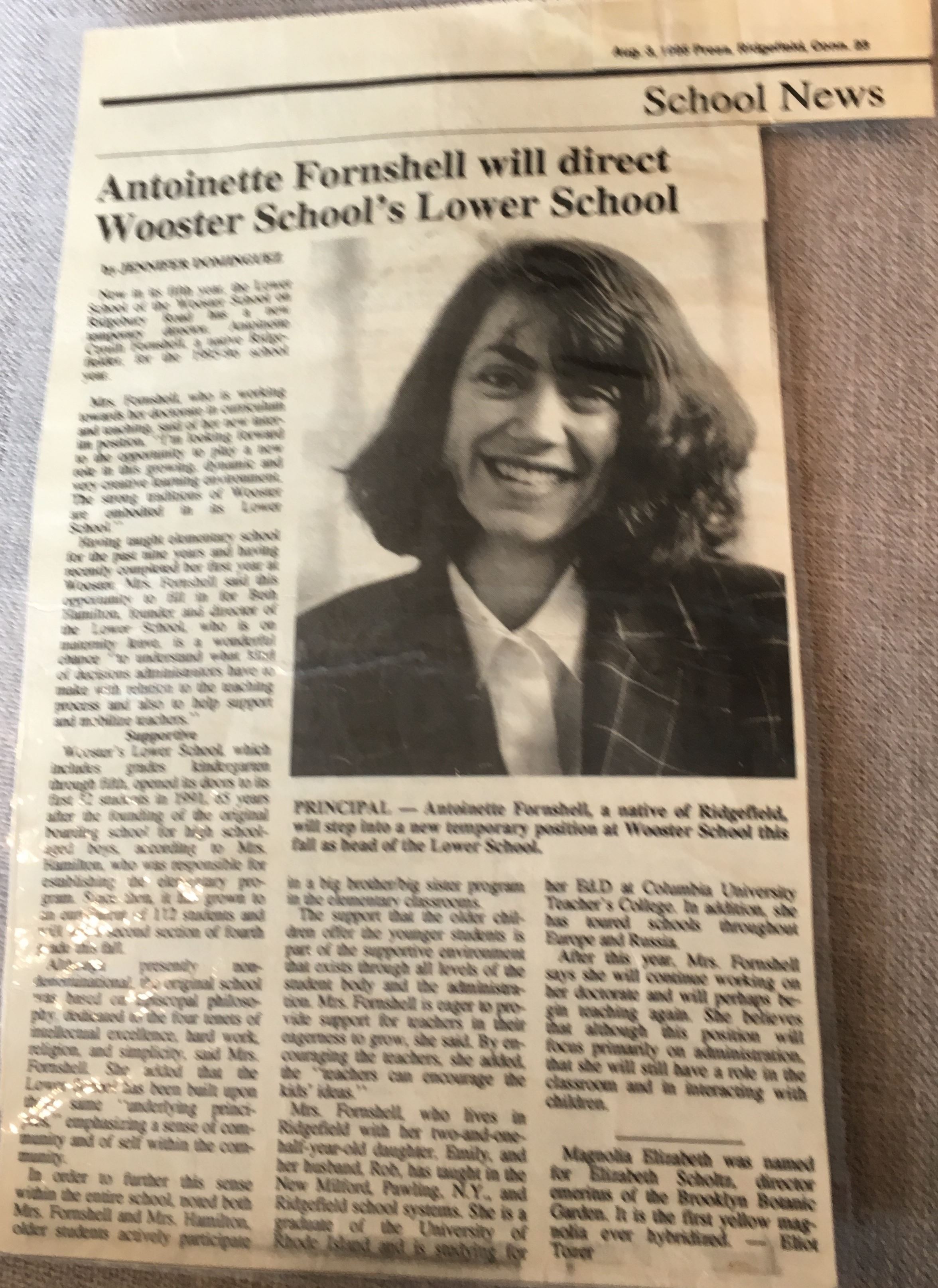