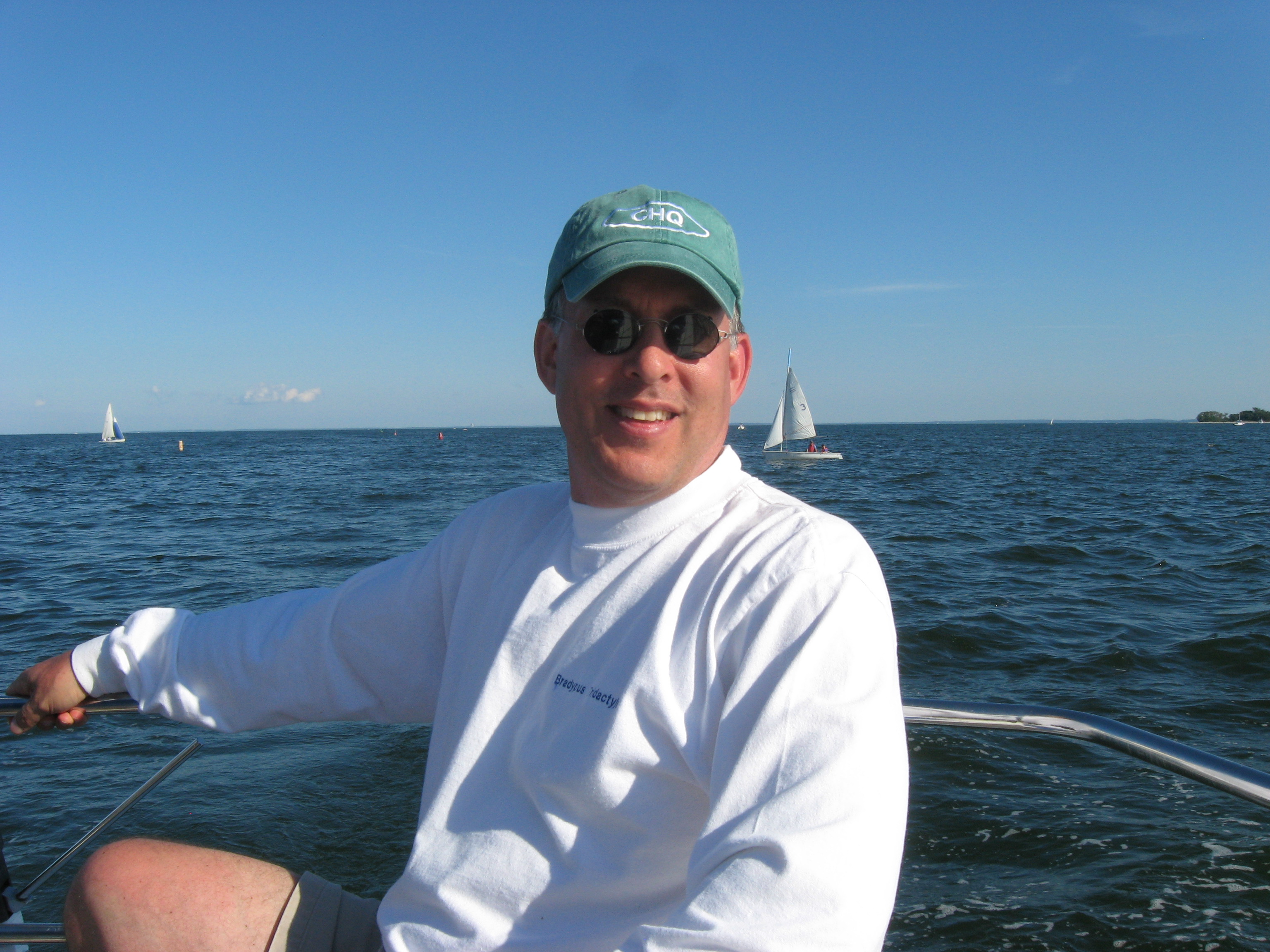 Where are you now? Wells, Vermont via Bernardsville, New Jersey / Cebu, Philippines / Bangkok, Thailand with a hint of Besancon, France.

What are you doing? After spending the better part of thirty-five years in the fields of Manufacturing Operations and Information Technology my wife and I relocated from Bernardsville, New Jersey to Wells, Vermont where we own a small inn. I have held multiple long-term senior leadership positions as an expatriate living in both Asia and Europe for eight years in the 1990s. Briefly started my own International Information Technology Management Consulting company focusing on Strategy & Operations and Business Transformation after holding senior positions as Vice President Information Technologies for Humanscale Corporation in New Jersey, CIO, Industrial Tool Group for Stanley Black & Decker in Connecticut, and held senior positions at highly recognized companies including Cardinal Health, Lucent Technologies, Timex, United Technologies, and Baxter Healthcare. Additionally, for the past twelve years I've been an Adjunct Professor at Fairleigh Dickinson University teaching twelve undergraduate courses in the fields of Operations Management, Information Technology, and Ecommerce. I also served on the Wooster School Board of Trustees.

What is your favorite Wooster memory? Let's change the question to; what is your most poignant Wooster memory? It was clear on my first day that my next two years at Wooster would be daunting â my first class, still painfully vivid, was U.S. History with Ed Costello. My first friend, Rich Lefler, sat to my left as I sat motionless and speechless while everyone around me engaged in the morning's lesson â it was though everyone was speaking a different language and I had absolutely nothing to contribute. I struggled painfully every day for two years and managed to graduate second in my class, which will briefly sound impressive â second from the bottom of my class is an honor that's a bit embarrassing to admit. And, I wasn't a student that simply didn't apply himself nor was I secretly gifted somehow; I was unprepared for the academic rigors of Wooster and simply put, I was lazy and I was stupid â two compatible yet unenviable qualities.

What impact did your Wooster education have on you? Wooster could have easily given up on me, but Wooster did its best with what little I gave in the classroom. It was a chance meeting with Joe Grover on Alumni Day five or more years after graduation and the unending support from John Cheeseman to this day that has been the invisible hand guiding me over the forty years since graduation. Yes, I failed academically at Wooster, but it was the inculcation of the Wooster Values both then and now that was most influential. I wrote Joe Grover fifteen years ago this month thanking him for his impactful message that day and, of course John Cheeseman, for unknowingly being with me in spirit some forty years later. John has always provided me with great inspiration over the years and always took the time to write â it was June 2002 that John recounted his impression of me on those first frightful days at Wooster, and frightful they were. John wrote,

"â¦ like a deer in the headlights. You wondered, listened, wondered some more, learned, little by little, until you, in time, became strongerâ¦ Ultimately you learned about what was essential to get ahead in life. You learned that gradually and well. You became autodidactic â which means that you eliminated the need for a teacher (especially in the world of business) and taught yourself what you needed to know.â"

I have kept all of John's letters over the years and John's account of my life is best summed up in his words above. I am forever grateful for being a part of the Wooster community with many of the Wooster Greats still with me to this dayâ¦ Belding, Cheeseman, Costello, Eynon, Grover, Hammer, Verdery, and Wilcox. Tom Wilcox got me into Wooster â Belding, Costello, Eynon, Hammer, and Verdery kept me at Wooster â with Cheeseman and Grover guiding the rest of my life.

What advice would you like to share with current Wooster students? It took me until the age of thirty-five to catch up to my professional peer group â and ten years prior when I realized I had wasted much of my life to an overemphasis on sports and lack of discipline. Don't do that! Cherish your time at Wooster, embrace the many challenges and know that Wooster will be with you the rest of your lives.