Twenty years ago, college student Matthew Shepard was brutally murdered in Laramie, Wyoming because he was gay. The crime became a hot news story as people all over the country demanded anti-hate crime legislation. Members of The Tectonic Theater Project traveled to Laramie to interview the people of the town and created a play called "The Laramie Project," which became one of the most-performed plays in America. Ten years later they went back to see what, if any progress or change had been made in the citizens' attitudes towards the crime. They were surprised at what they found. Wooster School Theater Department proudly presents "The Laramie Project: Ten Years Later."

*NOTE: The Laramie Project: Ten Years Later contains strong language which may not be suitable for children under 13 years old.

All tickets are $15 each. Doors open 30 minutes prior to each performance.

Seating is extremely limited, so we ask that you please honor your reservation. 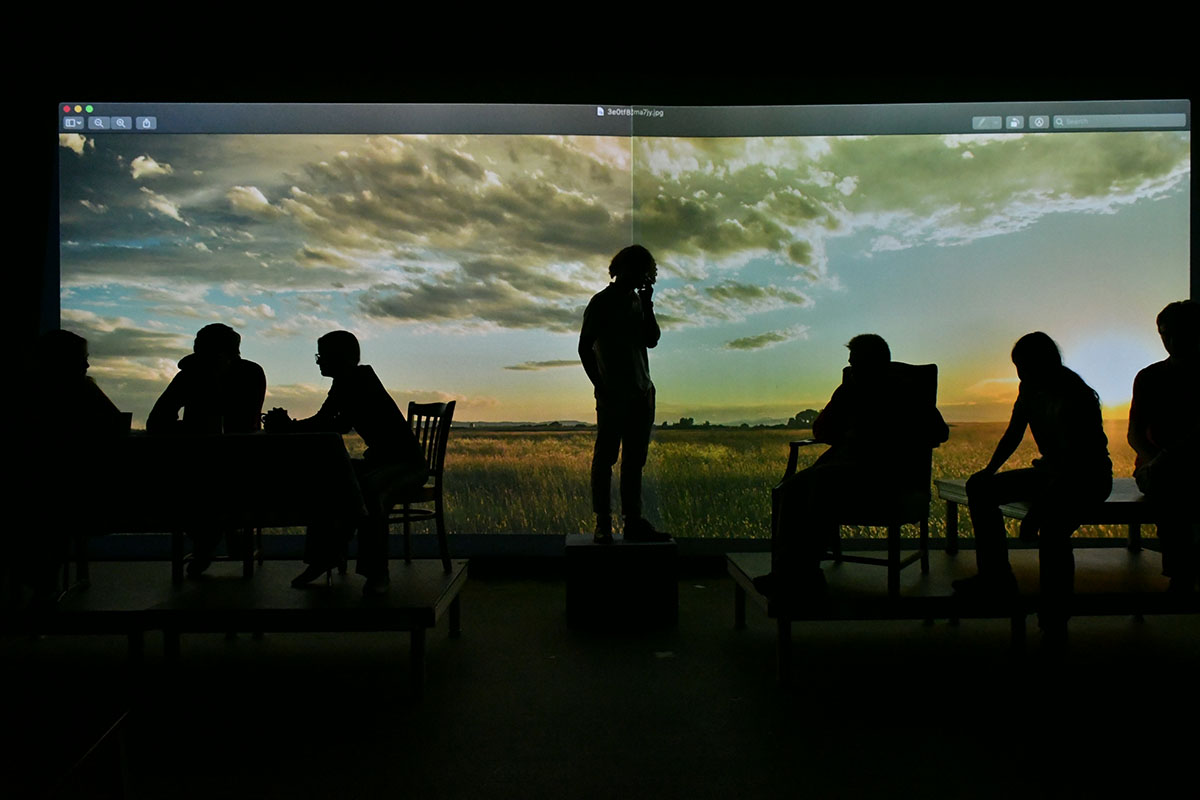 Sorry, registration for this event is no longer open.