<Back to News
Congratulations to the Graduates of the Class of 2016!

Wooster School held its Commencement Exercises on Friday, June 10, 2016 to celebrate the graduation of the Class of 2016. These seniors join more than 3,000 alumni who have graduated since Wooster's founding in 1926.

The ceremony featured a number of speakers, and the awarding of prizes and diplomas. President of the Wooster School Board of Trustees, Jim Mustich offered kind words to Wooster's soon-to-be graduates. "The goal - and the gift - of education, it seems to me, is to teach you how to become real in your own imagination, rather than solely in the thoughts and opinions of others."

Christopher Pannone, Head of Middle and Upper Schools announced the honorees for, "Crayons to Commencement," commending students who began their Wooster careers in the Lower School. Prizes were given out for outstanding Senior Independent Study projects, academic achievements, and awards of character, followed by an address by the class orators, Abigail Curillo '16 and Jacob Goldsmith '16. "Some of us will be going far away, some of us will be close to home, but most importantly most of us will be making this world into a better place," remarked Curillo. "Being part of the Wooster community, has given us many things. It has helped shape the young adults we are becoming. It has nurtured our spirit and inspired us to go after our dreams," noted Goldsmith.

Last but not least, before the seniors received their diplomas, Head of School Matt Byrnes spoke to the graduating class. "I wish you a life of dreams and the contentment that comes when your reality meets those dreams in the waking world. I wish you the courage to meet your dreams - and the world - in a way that gives your life meaning and purpose, and fulfillment," Byrnes remarked. He added, "I believe that you are wide awake and that you are ready. Best of luck."

Congratulations to the Great Class of 2016 for all of their accomplishments!

Class of 2016 Awards and Prizes

Cordelia Manning Award for Service to the Arts - Harrison Becker 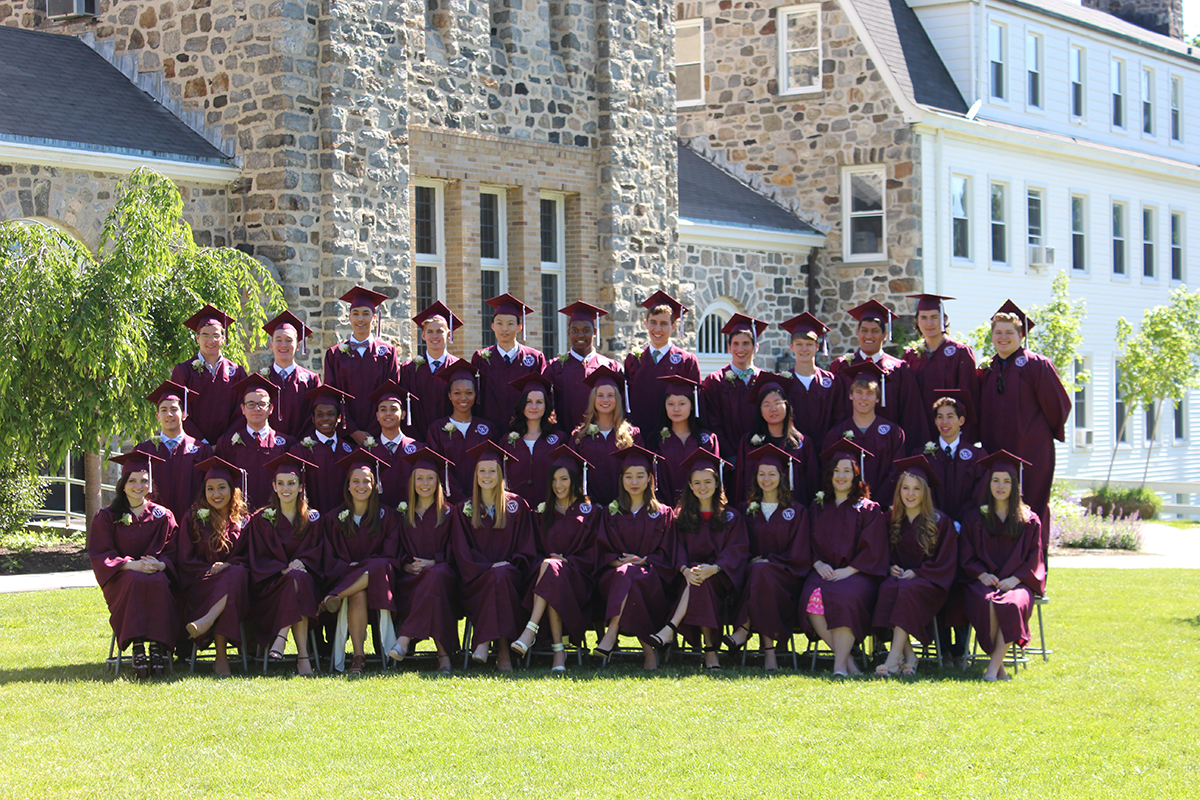