<Back to News
Ryan Becomes Only 4th Wooster Female Player to Reach 1,000 Points

Heading into Friday afternoon's game against Kingswood-Oxford School, Wooster School's Frances Ryan '21 was only eighteen points away from scoring her 1,000th point.

Ryan, a senior forward from Pound Ridge, NY, joined the highly exclusive 1,000 point club at Wooster School, on a 3-point shot in the first half. Frances joins McKenzie Corby '98, Kate MacNutt '14, and Venus Okwuka '17 as the fourth female in Wooster's history to reach this impressive milestone.

"I want to thank my teammates. None of this would be possible without my team and being able to share this moment with them is something I'll never forget," noted Ryan. "I'm so appreciative we were able to get these games in this season, especially as a senior."

"The impressive thing is that it only took her really two years. With four years, who knows where that number would be," remarked Coach Chris Sullivan. "If you were at practice or watched her work, you'd understand this is not by accident. She has been a pleasure to coach; she's been a pleasure to watch play; and I'm going to miss her tremendously next year, on and off the court."

The Generals played a competitive game with Kingswood-Oxford, but fell short by a score of 54-69. Ryan finished the game with 28 points. She tacked on 19 more during the contest on Saturday to bring her career total to 1.029 with one game left in her Wooster career. 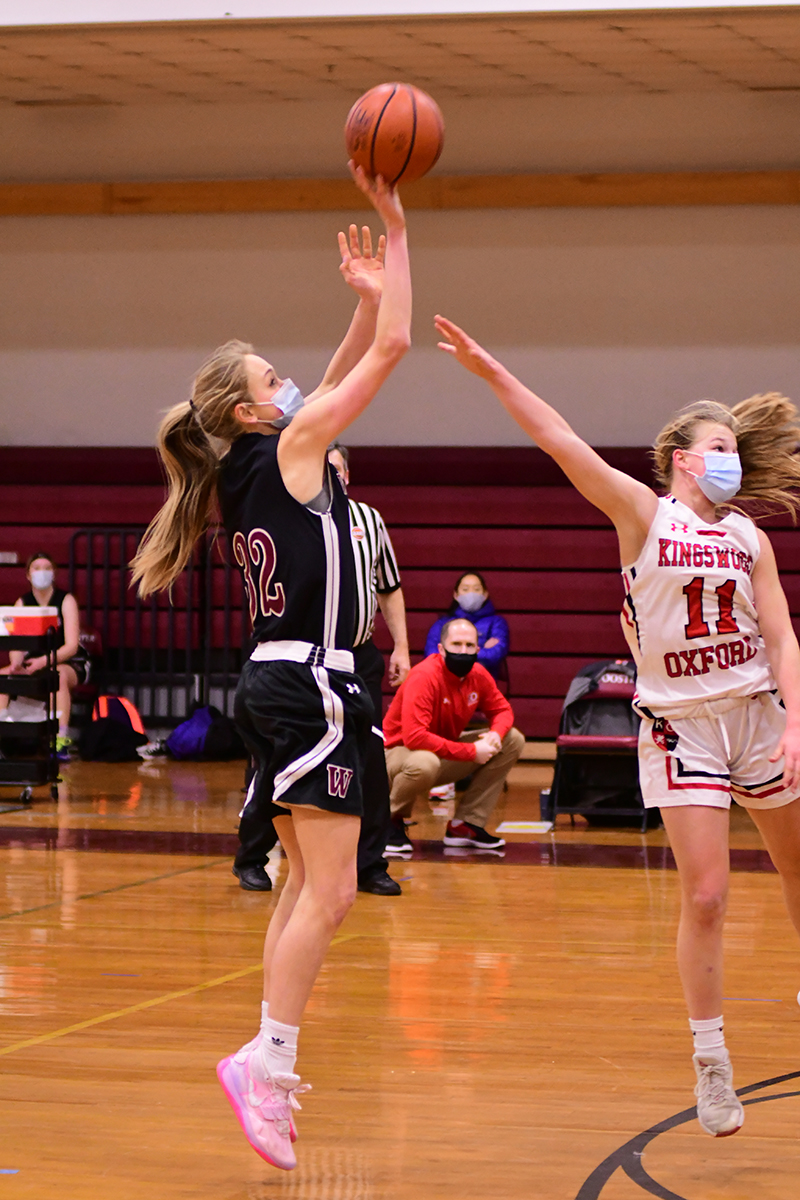 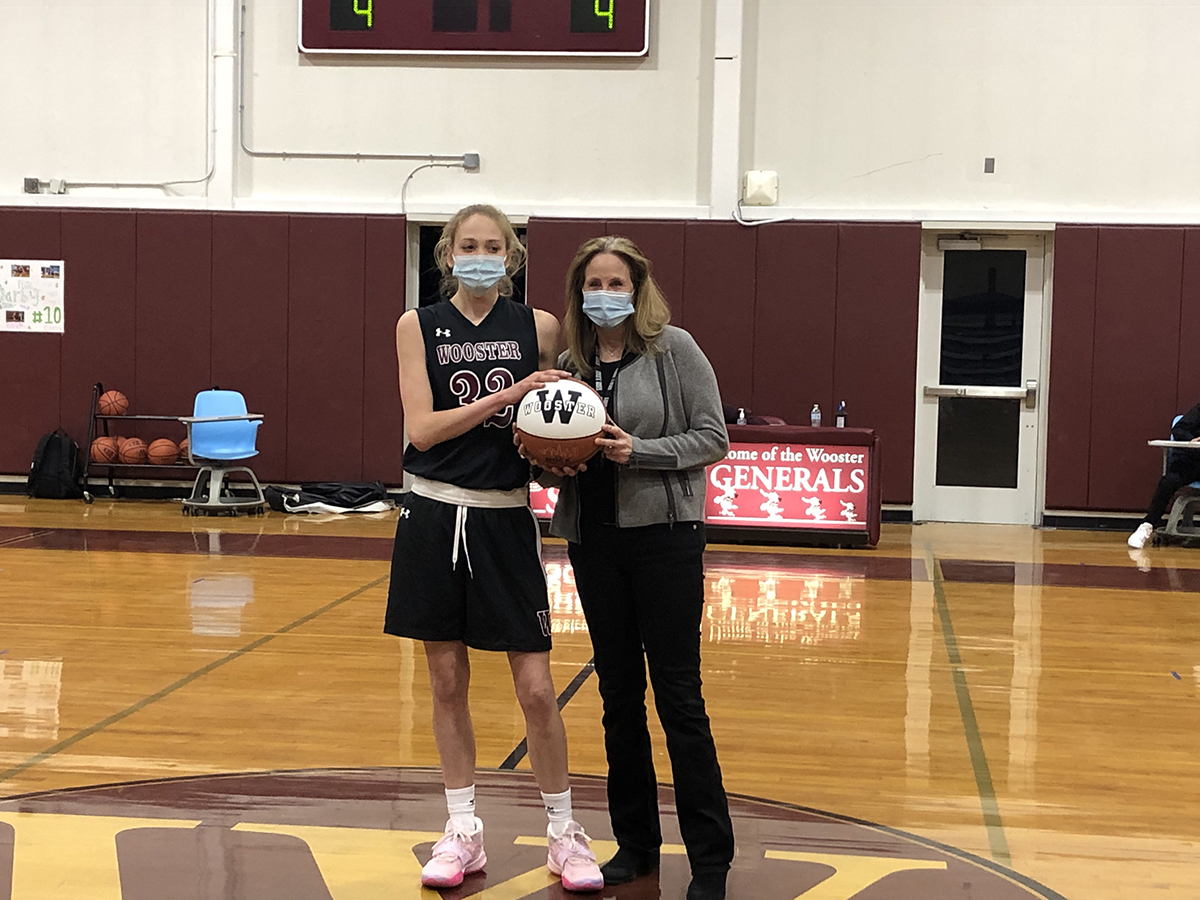